2018 Australian of the year,  Professor Michelle Yvonne Simmons stated 'Women think differently and that diversity is invaluable'. Diversity - we are all wired differently. The Difference can be Subtle

Sometimes this difference is subtle, sometimes it is more pronounced, such as the colour of our skin, our religious beliefs, sexual preferences, disability, age and more. We are becoming increasingly diverse.

In his 2017 Australia Day speech, Prime Minister Malcolm Turnbull said that Australia has the most successful multicultural society in the world. The Australian Human Rights Commission records show that in 2013, one in four Australians were born overseas, 46% have at least one parent born overseas and nearly a fifth of the population speak a language other than English at home. It also states that 10% of Australians still believe that some races are inferior or superior to others and 18% of Australians have experienced discrimination because they were different.

But original nationality is only one aspect of diversity. Where male to female ratio was 102:100 in the 1960’s, today’s figures show that it’s more like 99:100. In 2014, it was also reported that six out of eight Australian states were experiencing ‘man drought’ where there are approximately 100,000 more women than men.

It is without a doubt that the population is evolving and getting more diverse every single day.  Diversity is an asset that organisations need. By including diversity as an overall strategy, organisations are strategically positioning themselves to meet the needs of a wider target market – internally to different groups, and globally to a larger audience.

When the automotive industry began, it was very much a male-dominated market. Vehicles were designed and targeted for men and the advertising was skewed towards that market. Fast forward to today, in Australia studies show that women influence over 80% of all car purchases. 45% of new cars on the road are driven by women, not to mention that there are more women with a driver’s license compared to men.

However little has changed in the way the industry talks to women. A majority of women find the experience of purchasing a vehicle either average or terrible and that the advertising, as well as the buying experience, was patronising. As this target market continues to grow and dominate, car manufacturers need to step up their game if they want to stay relevant. It’s not just the advertising that needs to change, but the whole experience, starting from what was seen as the ‘boy’s club’ at the dealership. By including women in this traditionally male-dominated industry, car manufacturers can begin to understand this market and adapt to meet its needs.

The automotive industry is just one industry that needs to evolve, and gender is only one aspect of the diversity game. Those who are able incorporate diversity into its strategy the fastest would be ahead of the game, and those who do not will be left behind. 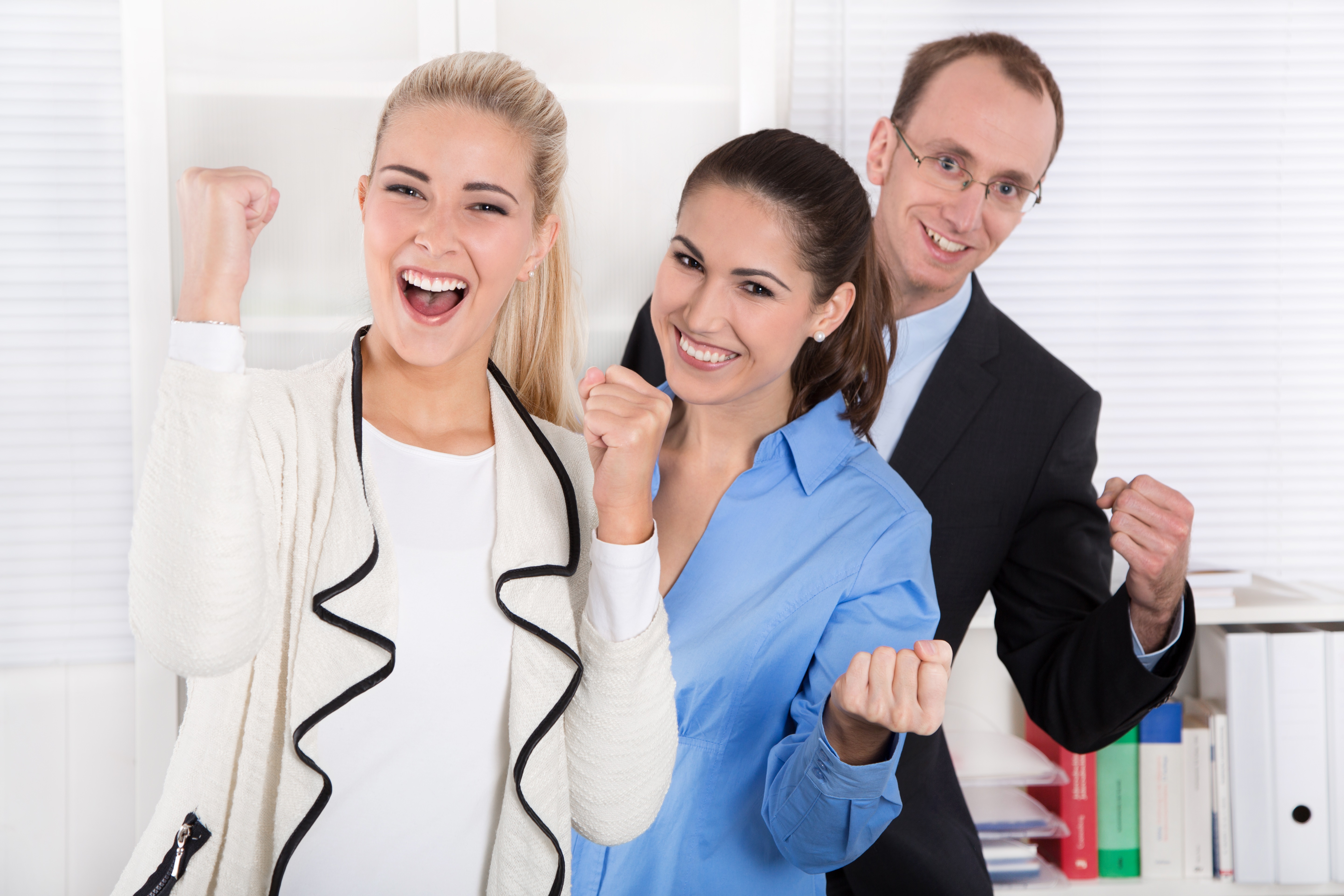 Get the best rates and a totally personal one on one service.

Find out how you can save tax dollars on your next vehicle purchase.

Ready to find out more?